This has to be by far one of the largest cruise/street/carpark meets any where in the world. With a massive carpark completely full of thousands of cars, they had to turn away even more hundreds of cars. More than a thousand people came to see the cars as well, including a camera crew and presenter from the Australian TV car show "Gasoline" and the Police Highway Patrol was there too to make sure no one did anything silly on the street. It was a perfect night and there was a massive amount of cars there. You could see anything from classic American cars, muscle cars, English, German and Australian cars, and even Japanese cars! There were quite a few Mazda rotaries there, a few Datsuns and even a couple other Sigmas there besides mine! Here are a few photos, sorry about them being dark as my camera's flash isn't that great. Both the Sigma Wagon and the yellow Scorpion below had V8 engines! 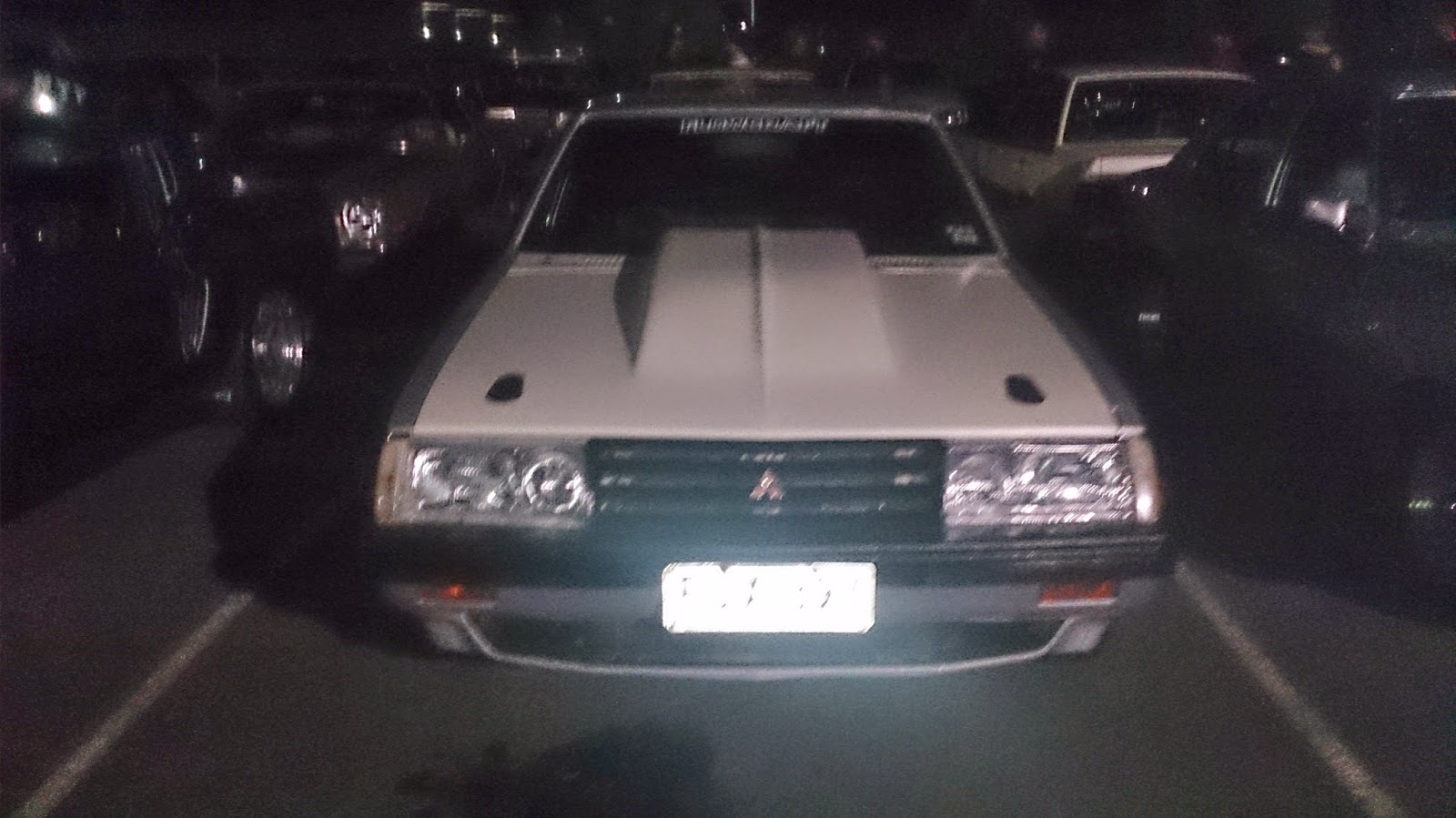 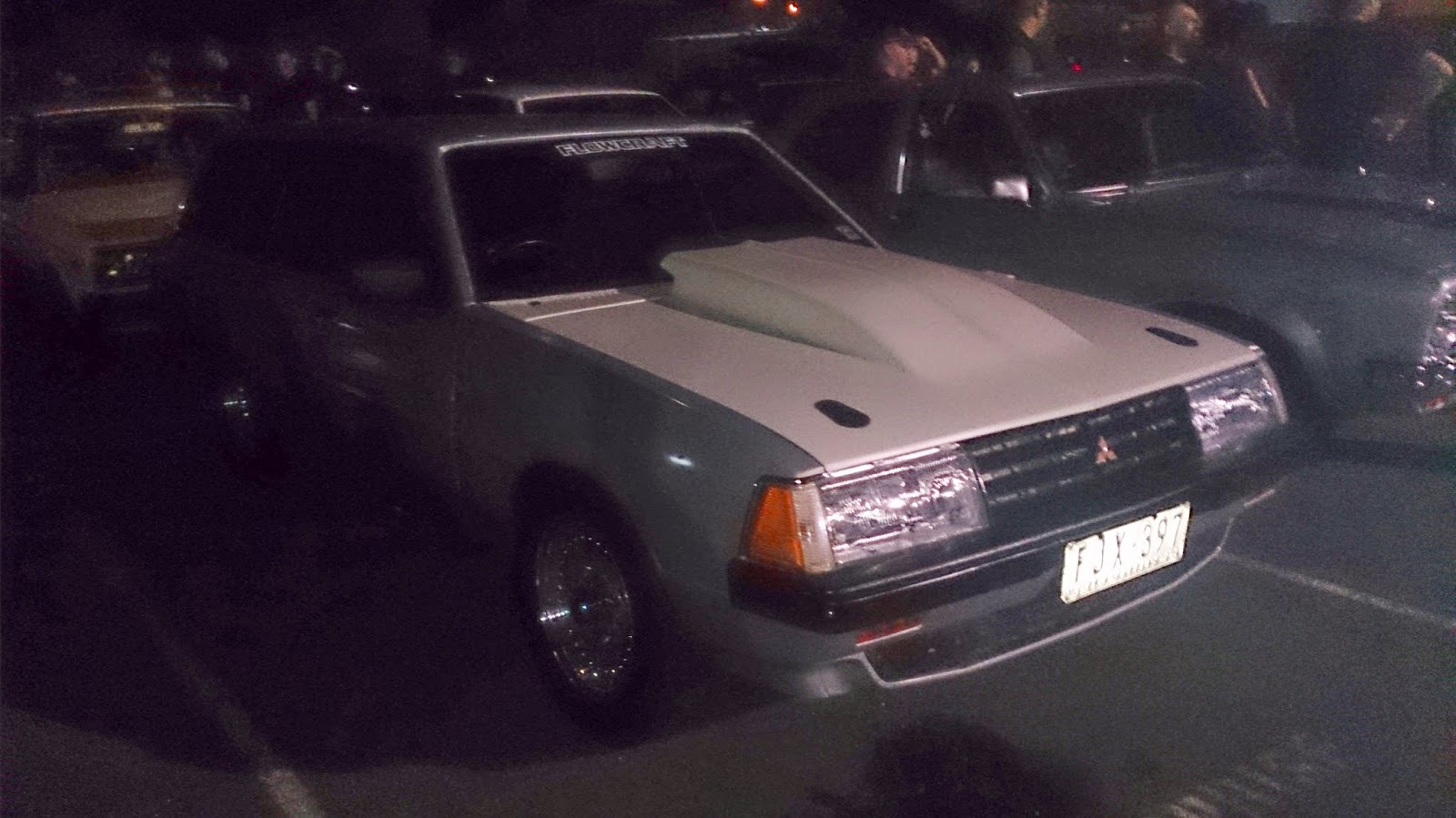 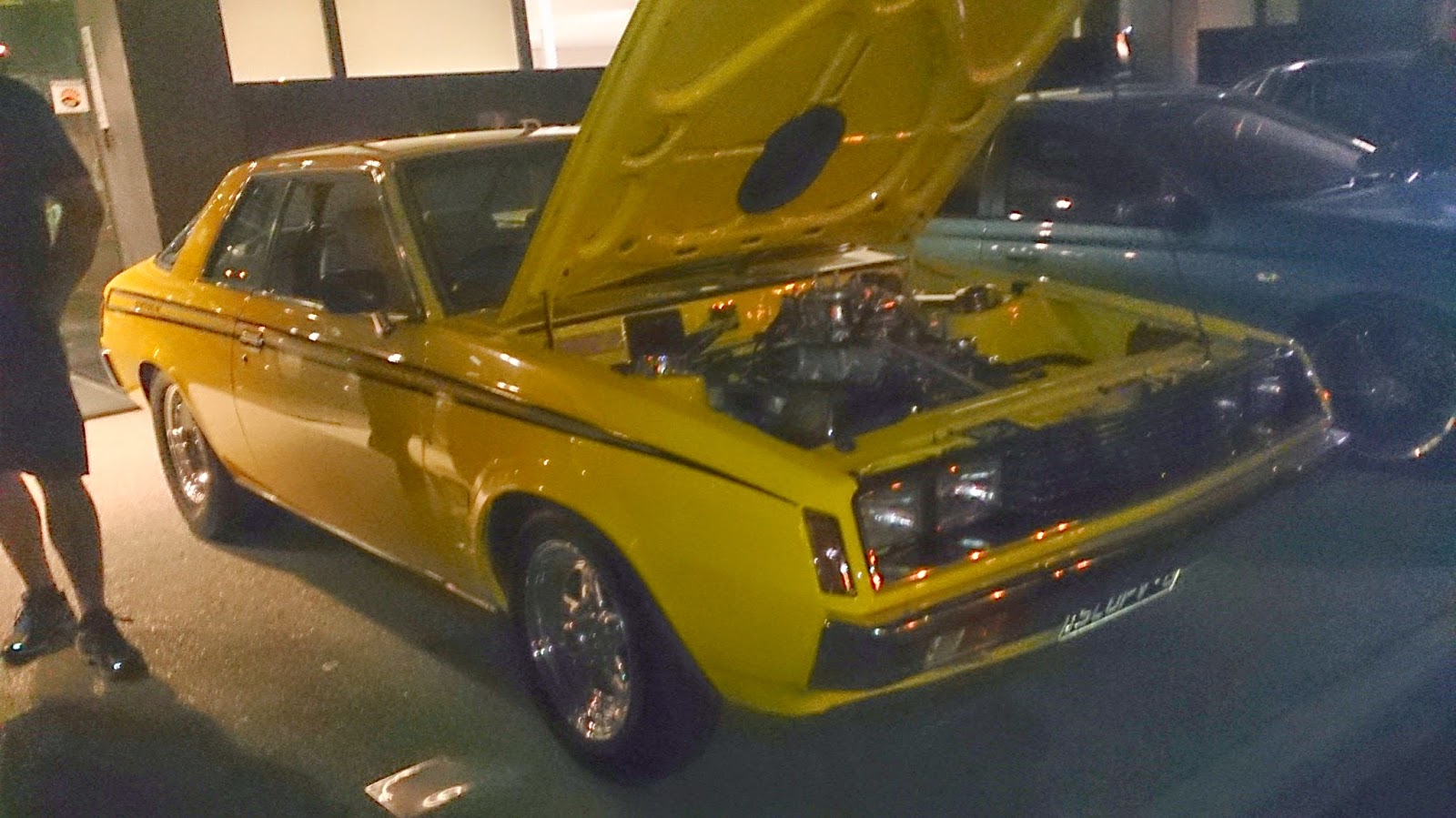 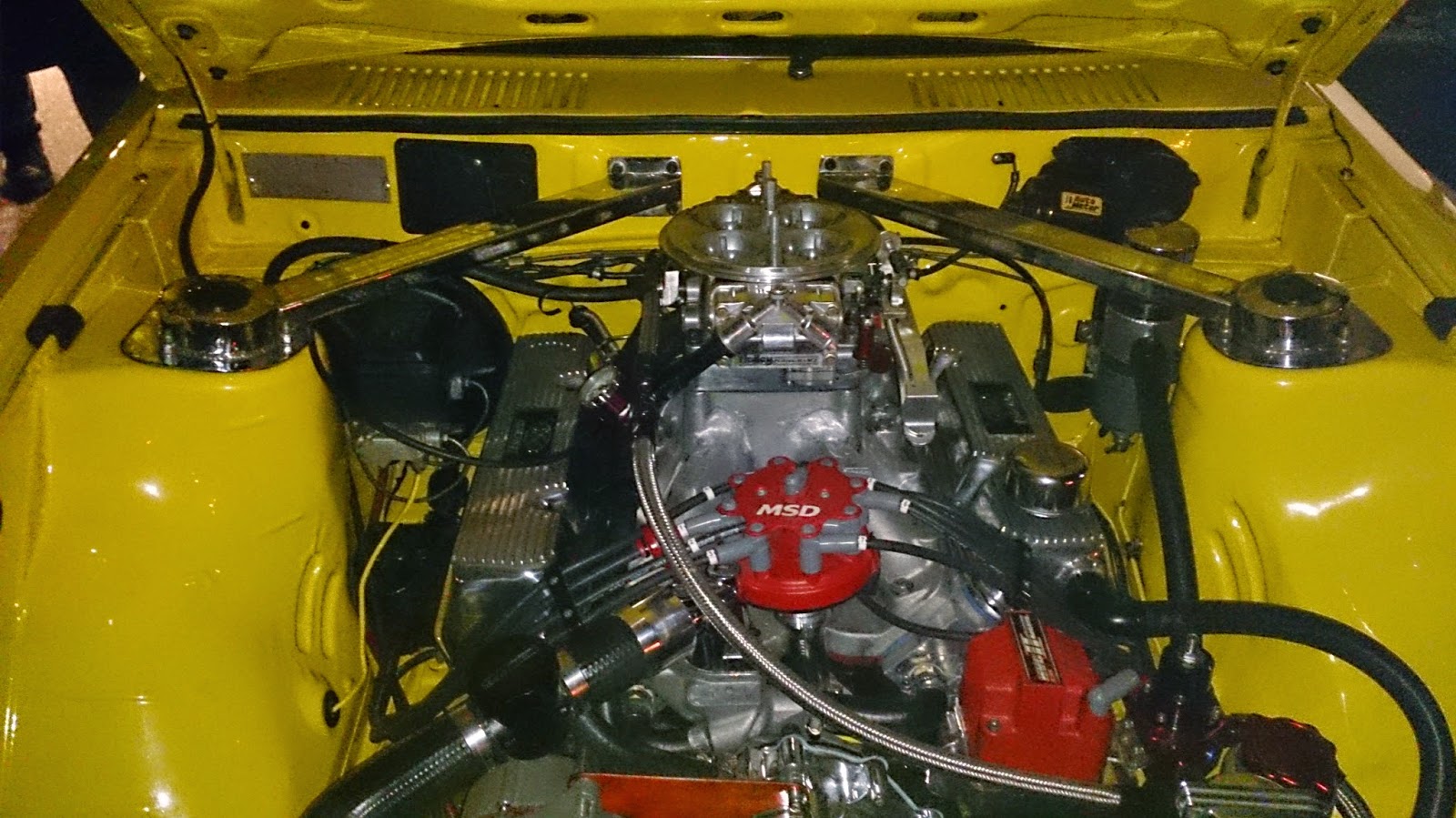 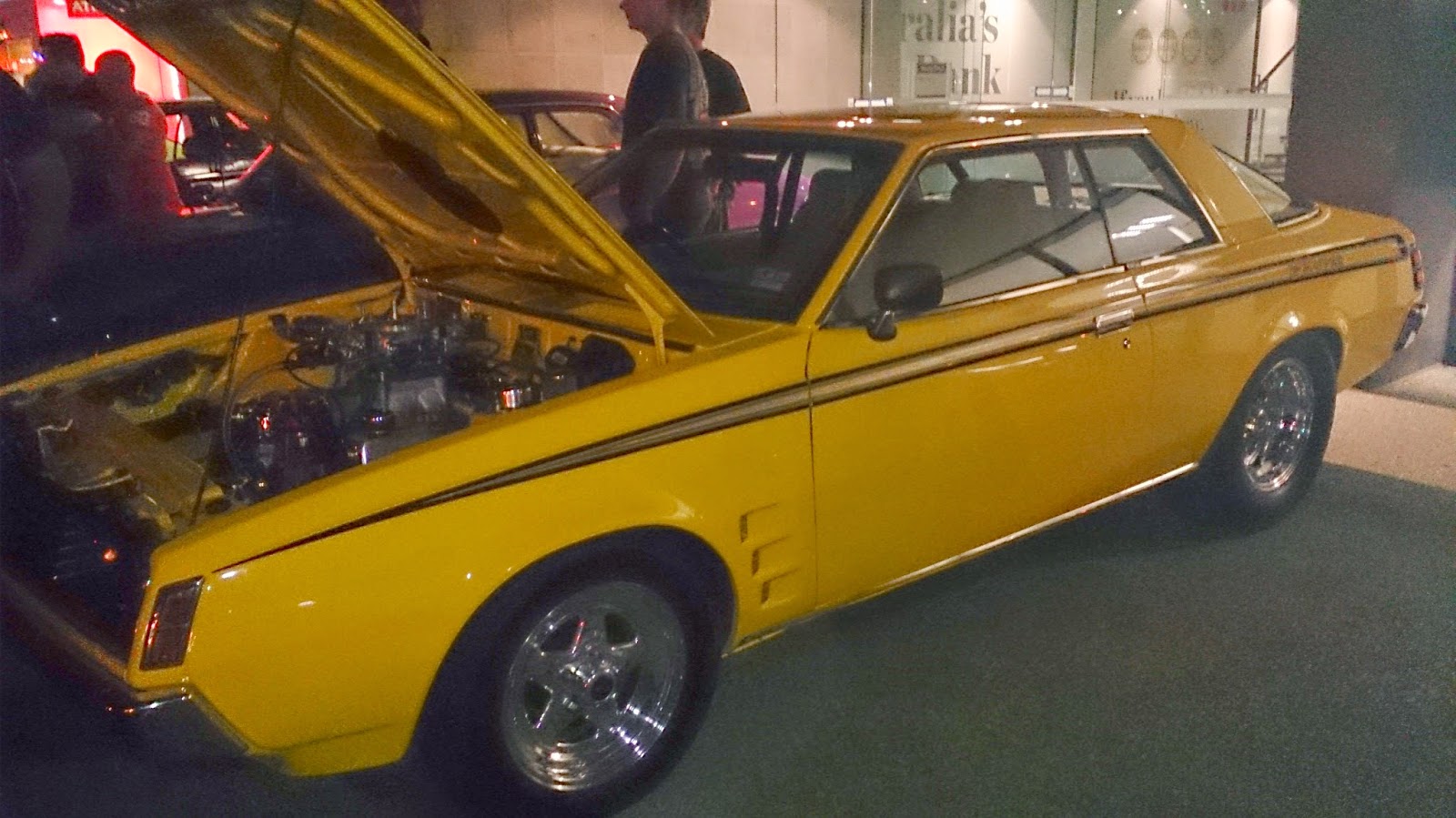 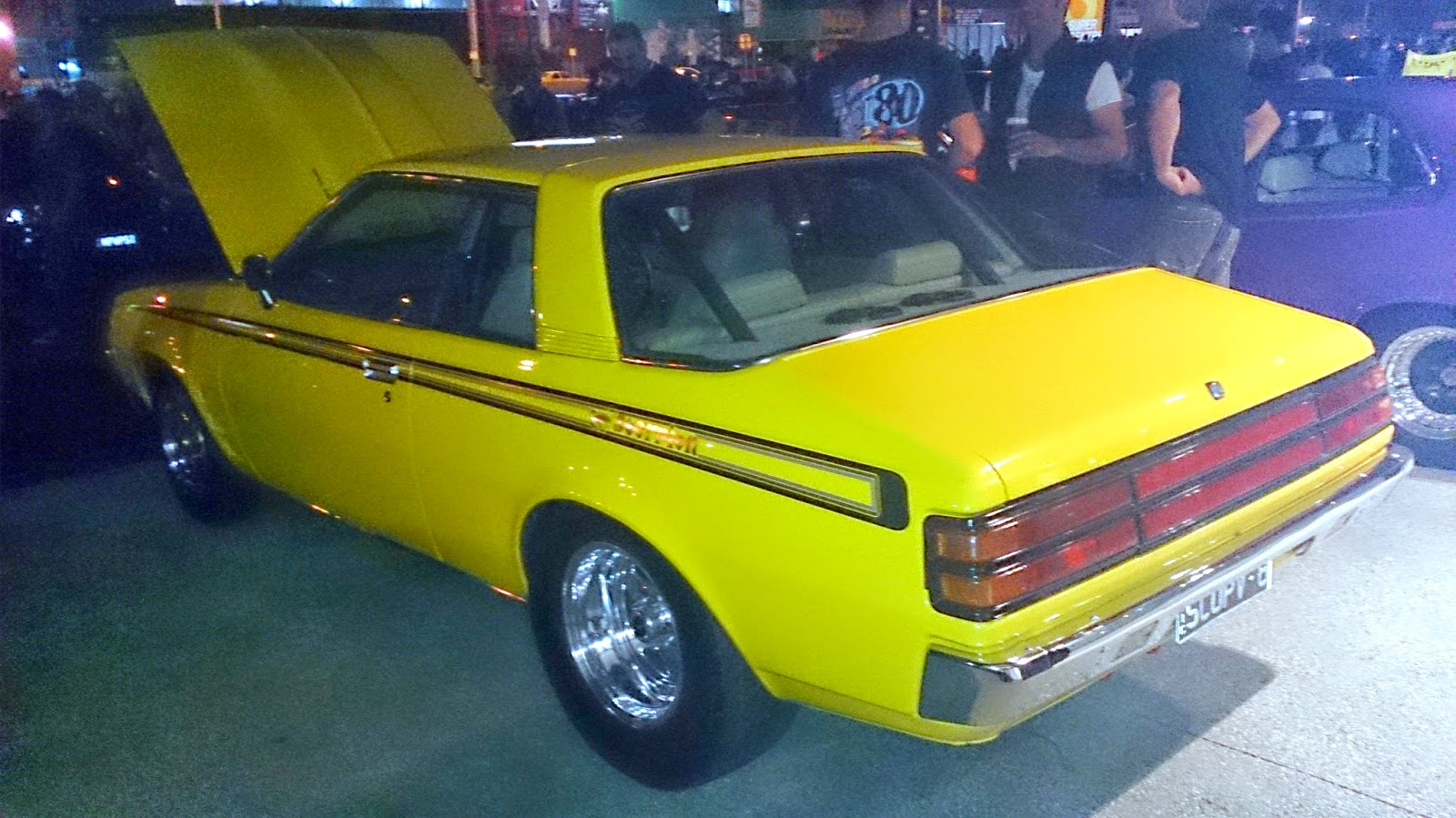