After doing some leak checks on the engine last weekend, I decided it was time to degrease and wash the entire engine bay to remove years of dirt and grime build up. 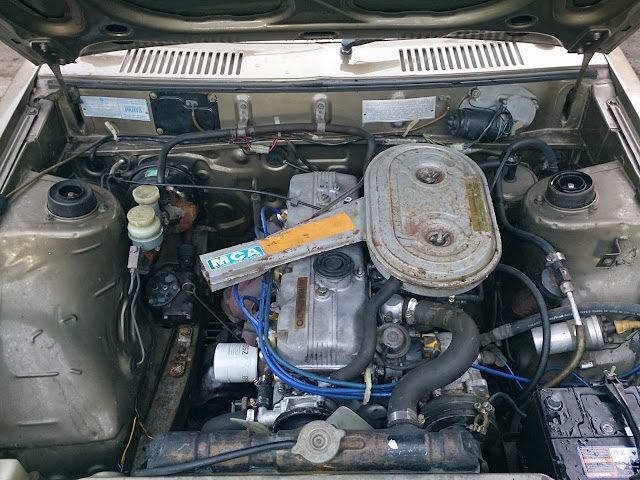 The engine bay area wasn't that dirty, but there was a bit of a mess I left when I removed the cylinder head to change the head gasket. 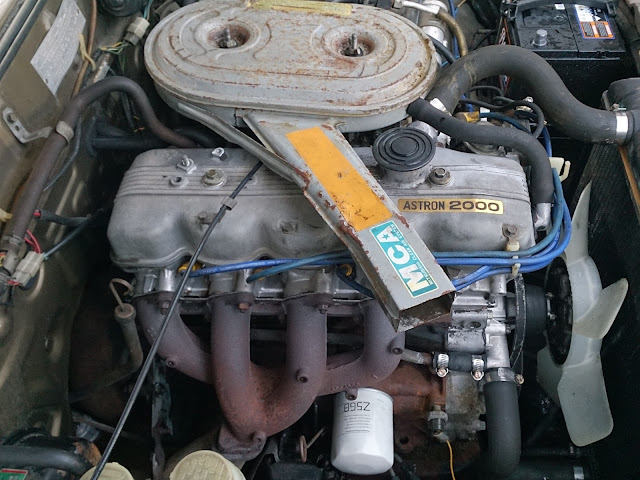 Of course the engine looks a bit old and used, but it's to be expected of a car that was made in 1978 and has never been restored!

Email ThisBlogThis!Share to TwitterShare to FacebookShare to Pinterest
Labels: My Sigma