New addition to my family of Sigmas!

That's right, I bought another GE Sigma! A few days ago I spotted this fine example on Ebay for a low starting bid, so I put a bid on it and to my surprise no one else bidded! 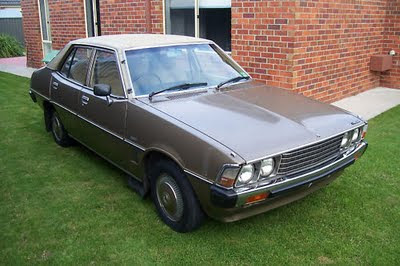 According to the previous owner the car had been locked up in a shed for a while and definatly doesn't look too bad for it's age! This is a Chrysler Sigma SE, manufactured in March of 1978 making this an early example. My blue GE Sigma SE (which was my first ever car) is a later GE series example, being manufactured in July 1979. 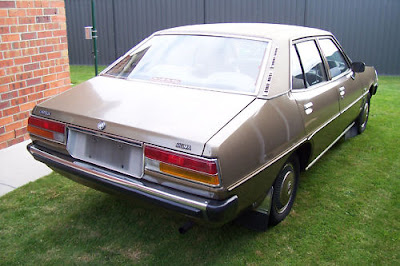 The other thing that makes this Sigma such a great find is the fact that it is absolutely top of the line fitted with every single option and accessory from new! That means full leather seats (not cloth/vinyl), air-conditioning, vinyl roof and more. Plus it's only done just over 98,000 original kilometres! 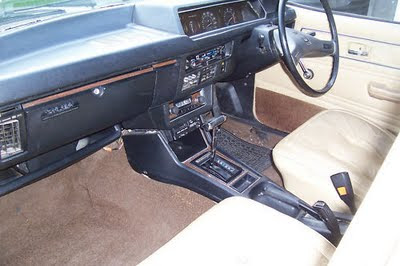 The car is in need of some love and care, showing typical signs of (very little) rust, few dents here and there and it needs a new water pump. Look out for a full feature on this car soon and detailed updates and reports on it as I slowly fix it and restore it. I plan to keep this car as close to original as possible.