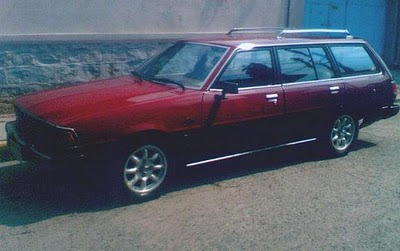 What's a Dodge doing on this here Mitsubishi blog, you say? Well look at it, doesn't it look familiar? 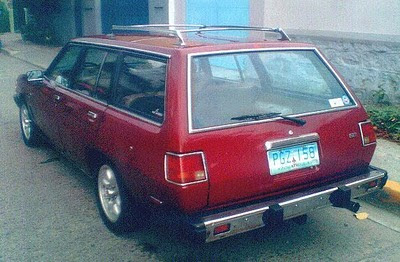 You guessed it, it's a Sigma! The Sigma was sold in the USA and Canada between 1977-80 as awagon only, branded as a Dodge Colt Station Wagon. These were sold alongside the Scorpion, rebadged as a Dodge Challenger, and the old Lancer 4 door and 2 door sedan, which were simply called Colt. As you can see, the Dodge Colt Wagon is the same as an Australian GE Sigma wagon, which in turn is a third generation Mitsubishi Galant. 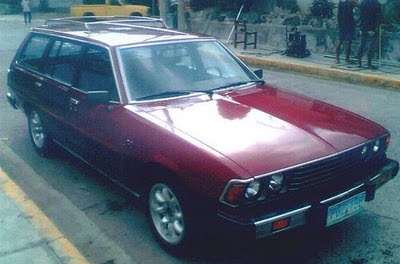 The only difference from other Sigmas available worldwide, were the Dodge and Colt badges plus the US-spec full-orange front indicator lenses (the ones next to the headlights). The front and rear bumpers are based on the Japanese market versions but were also a bit thicker to comply with US rules. 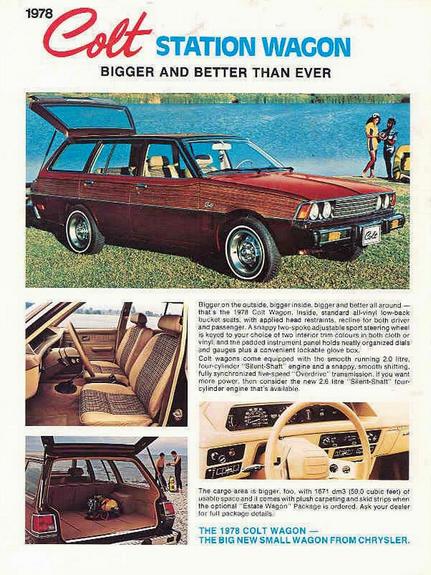 Above is a US and Canada market pamphlet for the 1977 Dodge Colt Station Wagon.